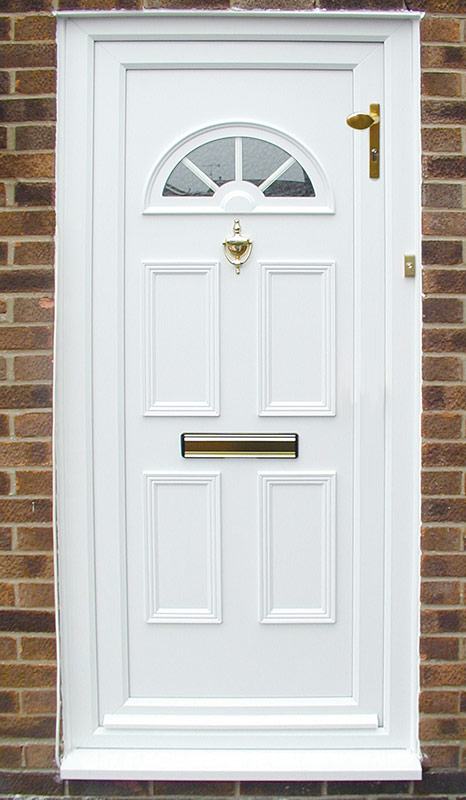 We are inevitably linked to the physics and conditioned by principles of Newton as well as physically, as obvious as it is, even mentally.

We are used to think and move in a world in which there are physical laws that govern our actions and through which we expect reactions. This is an axiom.
The digital world has no laws or principles but it is operated by rules easily interpretable and highly subjective, and subject to the interpretation of the individual.
So who uses or creates the digital must take into account this strong bond between the digital world and the analog world. It’s obviously an archetype that affects our relationship with the surrounding space and the digital space in which we navigate.
People who use a service or a digital product expect a certain behavior in some way due to their physical world. In the physical world we expect to open a door where there is usually a handle and that it is positioned at hand height.

What would happen if you should open a door like this? I’m sure everyone would open this door, but would feel a sense of discomfort, others may react really badly, others would wonder who the designer has designed.

You…designers, developers, etc … would you never make a door like that? However there are strange solutions around, there is a bit of everything on the web.
Back to the feeling of disgust that a door like this would cause I can say that any experience or interaction generates emotions in the final user and these emotions, in turn, generate a feeling of satisfaction in who experiences them. The man is part of nature, is a biological event, the society itself is part of nature. The actions are a result of biological social functions. Emotions are interactions that trigger, cause, initiate sequences of behaviors.
It ‘s simple yet, every digital product or service generates a response for the users who use it and hopefully have a positive effect: more users will download your application, probably they will talk about it on social networks, they will become a remarkable heritage of happy and loyal users, also inclined to spend a little more. Obviously, each user is first of all occasional and (for this) his first experience becomes crucial. This is true in the digital experience as in the physical.

The technology in itself does not generate emotions and only emotions are able to generate happy users.
The User Experience interpreted through the use of NLP could help you to find the right experience.

This site uses Akismet to reduce spam. Learn how your comment data is processed. 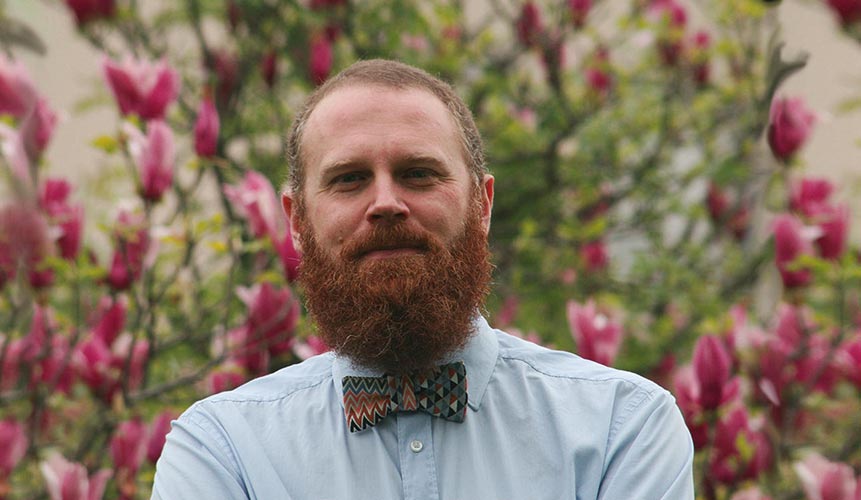 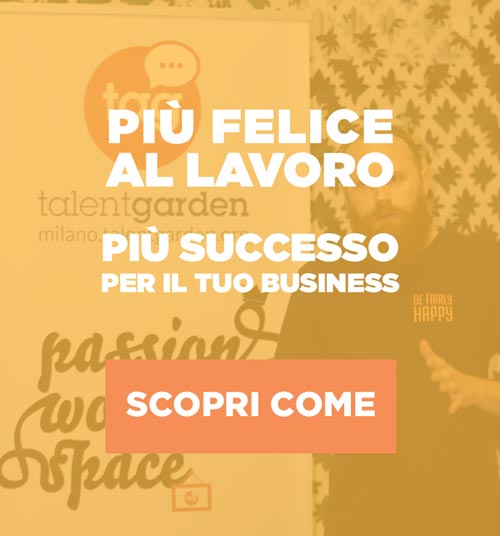 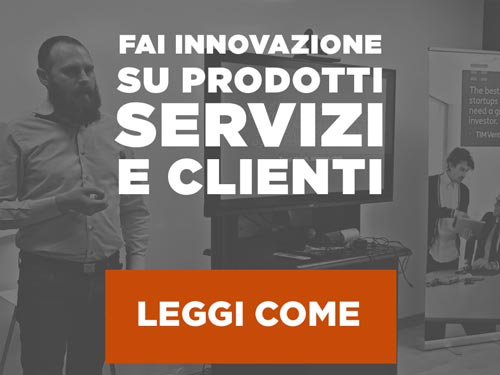